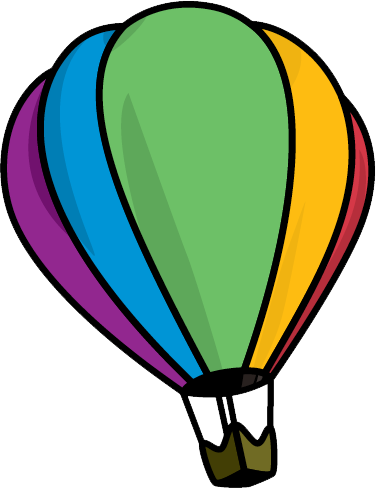 Is Vaping Better For Your Teeth Than Smoking? 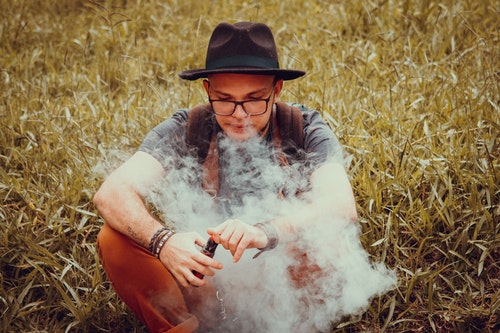 There’s a common misconception that vaping is healthier than smoking. In fact, vaping is often used as a way to try and help smokers quit smoking. But is this method actually safer than traditional cigarettes? Research suggests that it’s not. Many studies have shown that vaping causes similar health concerns as smoking such as an increased risk of heart attack, stroke, and heart disease. But that’s not all. Your dentist in Grove City wants to know that the oral health risks associated with vaping are also similar to those of smoking cigarettes.

Vaping has been around in the United States since 2007, but has become increasingly popular in recent years, especially among young adults and even teenagers. As more research about the effects of vaping is being conducted, we’re starting to see that it has similar health effects as smoking such as:

Unfortunately, the health concerns don’t end there. Vaping can affect oral health as well. Some reported ways that e-cigarettes can damage or teeth and overall oral health include:

There have been reports of e-cigarettes exploding, whether in a pocket or while inhaling. This can cause serious injuries to the mouth, face, and even the neck. In fact, these explosions can be so intense that some people have even died as a result.

Nicotine is a prominent ingredient found in vaping liquid. This is why some smokers may find vaping helpful when trying to quit. Now, even though many e-liquids contain less nicotine than cigarettes, it’s still highly addictive and can cause damage in the mouth. Since many studies have been conducted regarding the effects of nicotine in cigarettes on oral health, we know that this ingredient can damage gum tissue and increase the risk of gum disease. Gum disease is a serious oral health condition that can contribute to tooth loss as well as heart disease, stroke, and respiratory problems. However, if treated quickly by your dentist in Grove City, the disease can be reversed.

Two liquid ingredients found in e-cigarettes are propylene glycol and vegetable glycerin, both of which can cause damage to the teeth. Propylene glycol, when inhaled orally, creates toxic byproducts that erode tooth enamel and the soft tissues in the mouth. This leaves teeth at risk for decay, dry mouth, bad breath, and gum disease. Vegetable glycerin is the ingredient that makes vaping liquid have its sweet taste. In fact, it’s found in some of the foods we eat. It’s good in the sense that studies suggest that it doesn’t cause cavities. It’s bad in e-liquid because when it merges with flavoring (which most liquids have) it can become thick. The vapors can then easily stick to the surfaces of teeth and trap bad bacteria into the crevices. The result? Decay and cavities.

Can Vaping Help You Quit Smoking?

Many people turn to vape pens as a way to wean off of cigarettes, but is it a viable way to quit? Well, some research suggests they are. Others show quite the opposite. For example, one study found that vaping helped current smokers reduce the number of cigarettes they smoked by about half, while another suggested that smokers who use e-cigs are 59% less likely to quit.

The consensus? What works for one person may not work for another, and it’s usually not a good idea to replace one addictive habit with another. Instead, your dentist in Grove City recommends starting by looking at the resources offered by the American Lung Association.

It’s never too late to quit smoking or using e-cigarettes. Even though it takes some time, there is a method that will work for you. 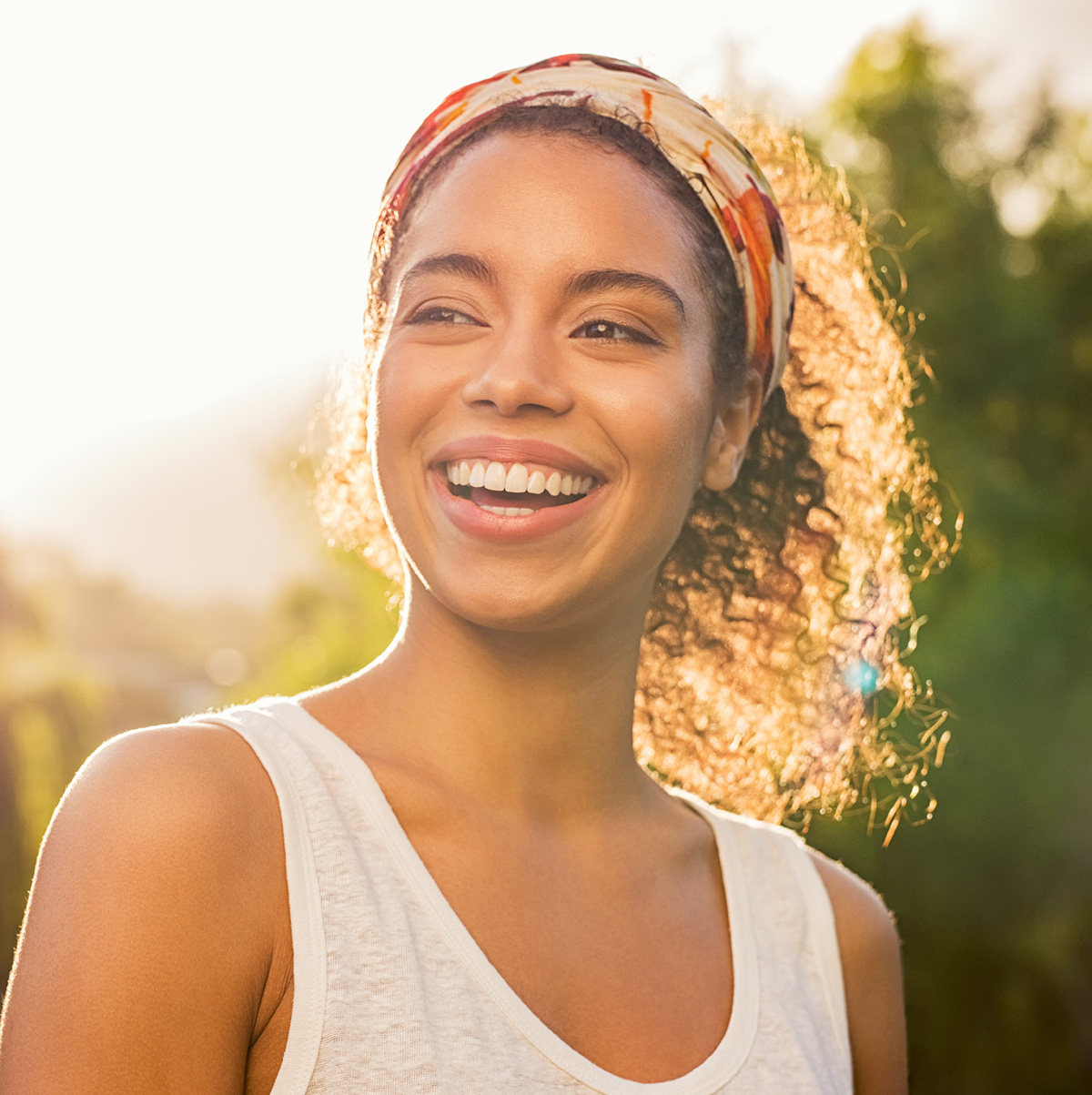 Been at this practice over 12r yrs. Couldn’t imagine going anywhere else. Dr. Zimmerman is hands down top-notch. All of her staff are welcoming and available and her compassion is wonderful! Since she isn’t in my insurance network I pay the difference out of pocket willingly. You won’t find a better practitioner. 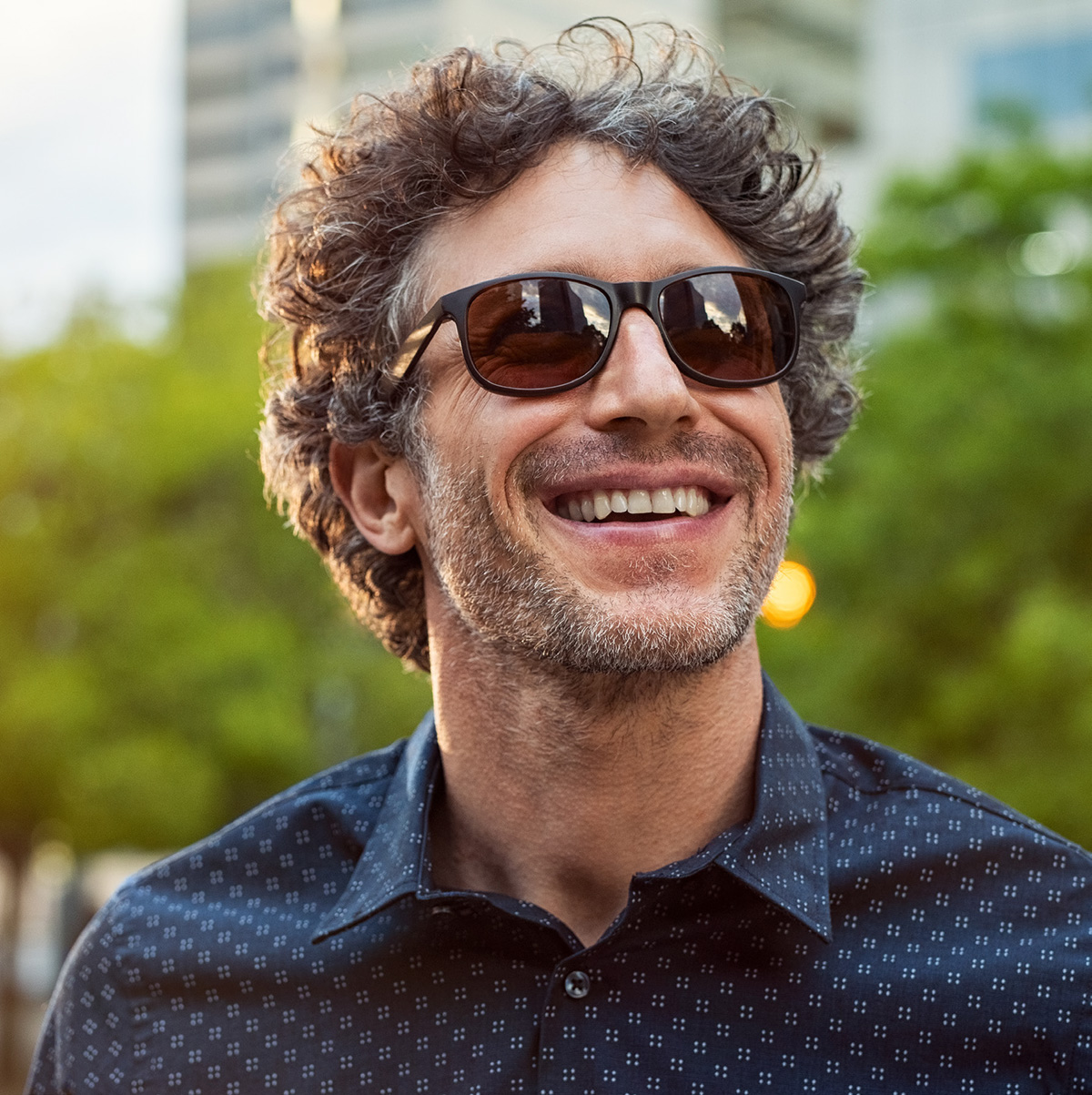 I have been a patient here for years and have always felt that I got top notch service! The staff is always super friendly and knowledgeable about any dental questions I have. Would recommend 110%! 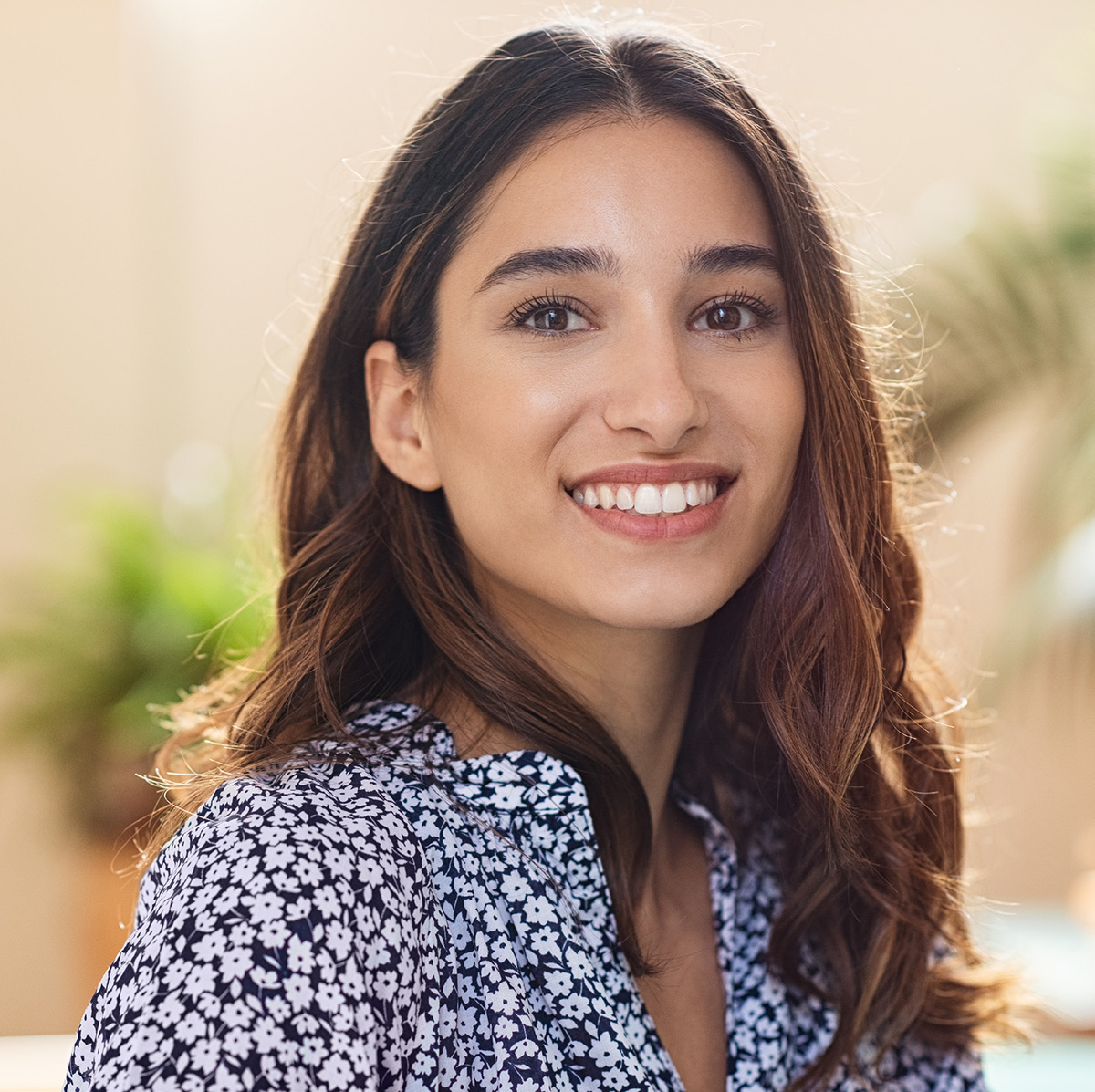 I honestly cannot recommend this place more!! The entire staff is so friendly and they have never failed to make me feel welcome! I remembered coming here as a child to get a chipped tooth fixed and I am so glad I came back as an adult and still receive the same great treatment! You guys all rock!!